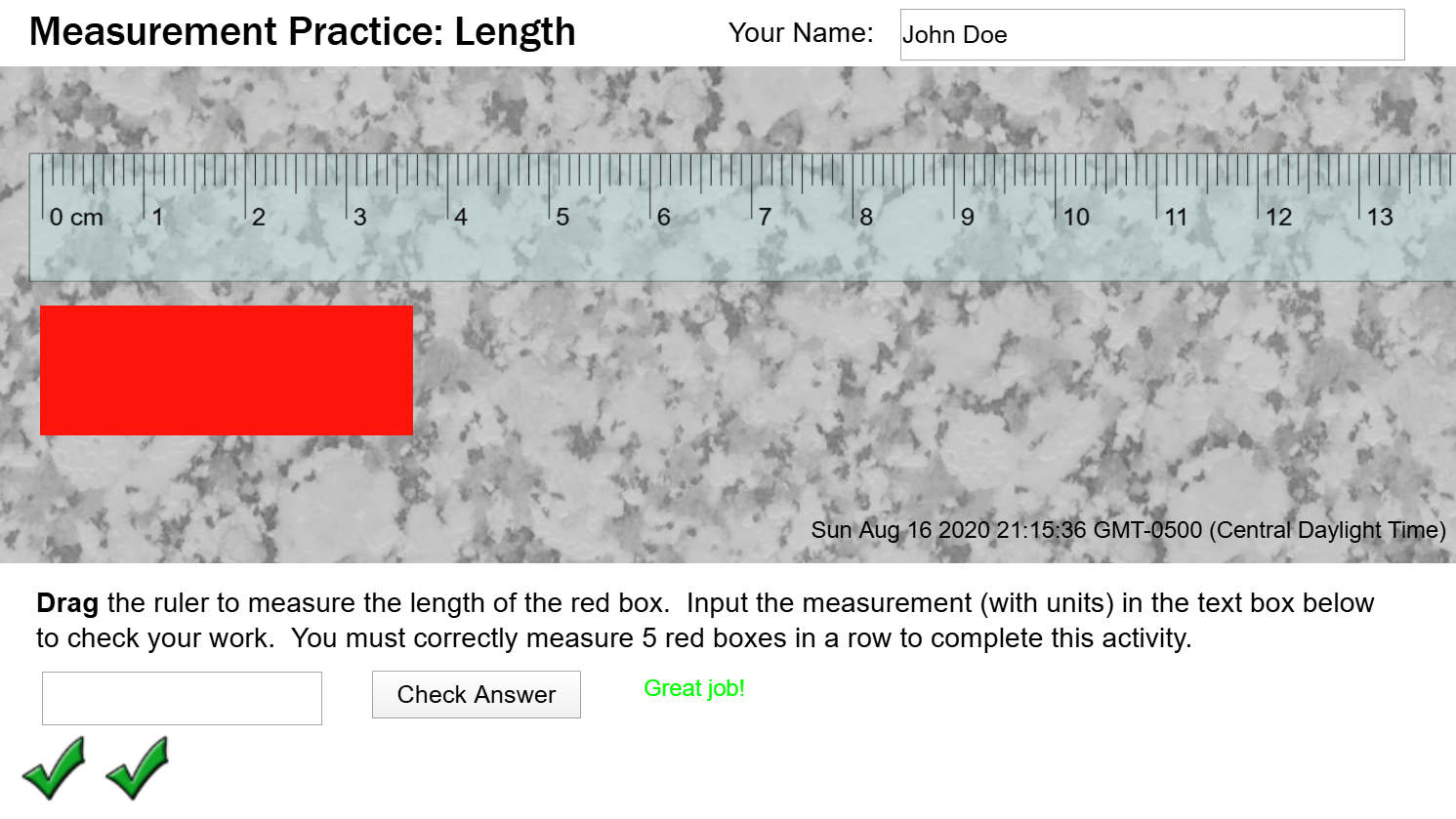 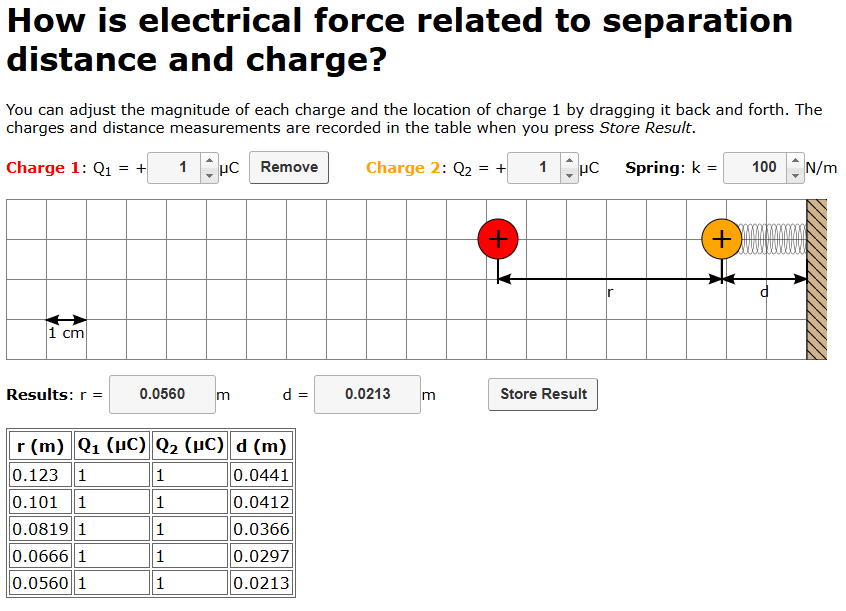 This summer, I’m at Arizona State University taking a modeling instruction workshop in physics – electricity and magnetism.  In dealing with electric fields (vectors and lines), potential, and equipotential lines, the curriculum materials rely on EM Field software that hasn’t been updated in many years and is no longer available for purchase or download.  The program is a 16-bit windows-95 era program and won’t even run anymore on Windows 7.

So, I set out to try to build a similar simulation with the same functionality online to make it available to other teachers.

Check it out and leave me your feedback about what works, what doesn’t work, and any suggestions for improvement.

The following student-exploration worksheet is based on Unit 1 – Worksheet 3a from the Modeling E&M materials, but I thought I would provide it here in case teachers wanted to use it.  The directions are not very refined, but it is a start.